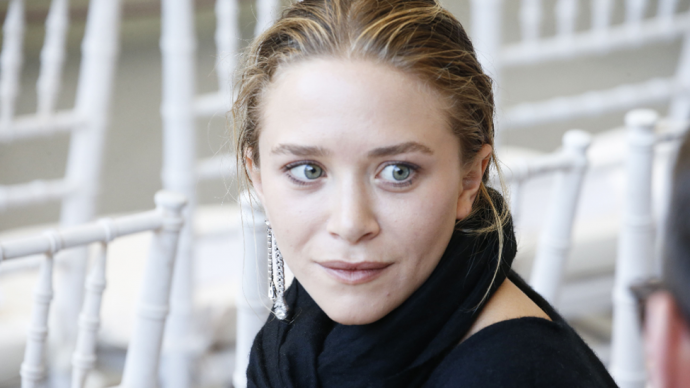 It’s not easy being a child star, especially one as famous as Mary-Kate Olsen who, alongside her twin sister Ashley, shot to fame as Michelle Tanner on the hit TV show “Full House.” Despite running a mega-empire of films, a television show, a clothing line, books, and just about anything and everything else one could think of, Mary-Kate made headlines at age 18 when she entered rehab to seek help for anorexia and an addiction to cocaine.