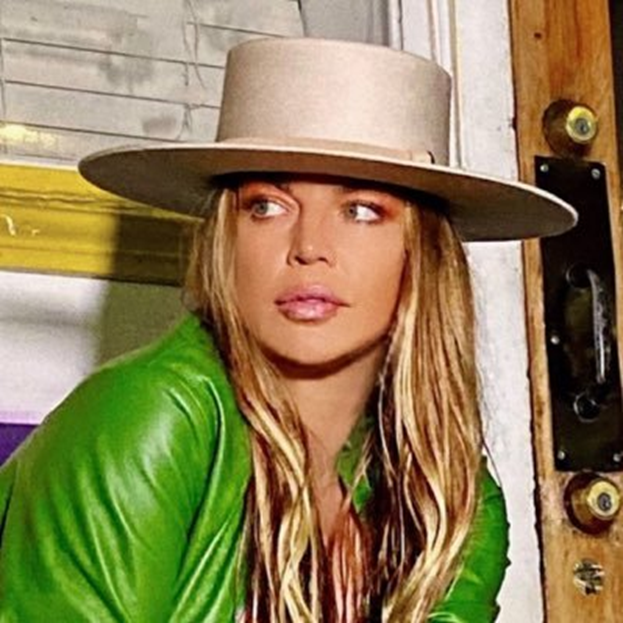 Fergie is a successful musician, television personality, wife, and mother, but that wasn’t always the case. According to Fergie herself during an interview with Oprah, the Black Eyed Peas star used crystal meth every single day throughout the early 2000s until she finally went to rehab to deal with her addiction.