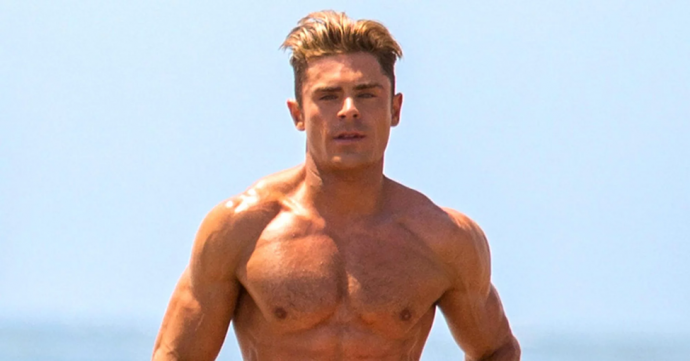 Zac Efron is yet another former Disney star who experienced the effects of drug addiction before becoming an adult. In 2013, Efron was arrested for getting into a fight at a seedy LA bar, then sent to rehab twice for cocaine addiction. Fortunately, Efron was able to kick his drug habit and has since headlined a number of films.

Actor, Zac Efron, struggled with alcohol and drug addictions growing up in the Hollywood limelight. In 2013, he attended rehab and has been sober since, seeing the benefits of sobriety directly in his booming career. In talking about recovery, Efron says:

“I just started going. And I think it’s changed my life. I’m much more comfortable in my own skin. Things are so much easier now.” – The Hollywood Reporter Interview, 2014