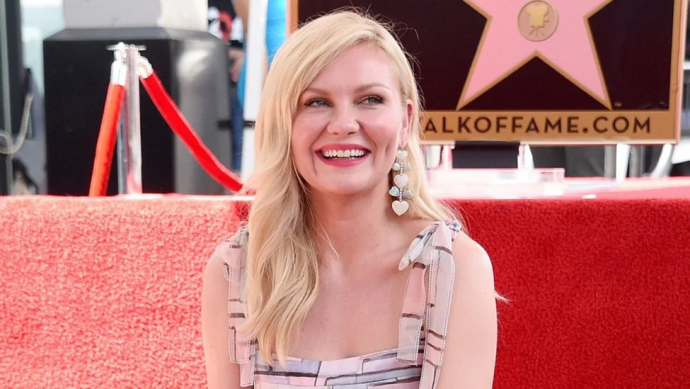 At only 27-years old, actress Kirsten Dunst found herself in rehab at one of the most famous drug rehabilitation centers in Los Angeles. Despite Dunst’s claims that she had entered for help with depression, the actress had long been said to struggle with alcohol and substance abuse, and had even been caught shortly before with drugs in her possession. Luckily, Dunst has managed to turn her health around and has recently appeared in a number of movies.