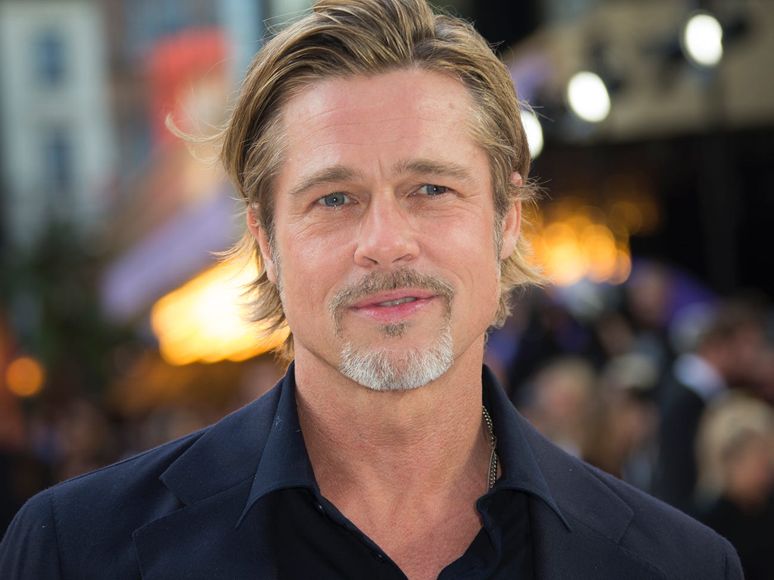 Brad Pitt revealed that Bradley Cooper helped him get sober after battling alcoholism: ‘Every day has been happier ever since’

Brad Pitt revealed that, following his split from Angelina Jolie, he spent a year and a half in Alcoholics Anonymous.  “I had taken things as far as I could take it, so I removed my drinking privileges,” he recently told the New York Times.

The “Once Upon a Time in Hollywood” star didn’t confirm Us Weekly’s report that Jolie initiated their breakup because Pitt “was drinking heavily.” He did, however, say that he’s been committed to sobriety since she filed for divorce in 2016.